The Emotional Plague: Civilization and its Dis-Ease 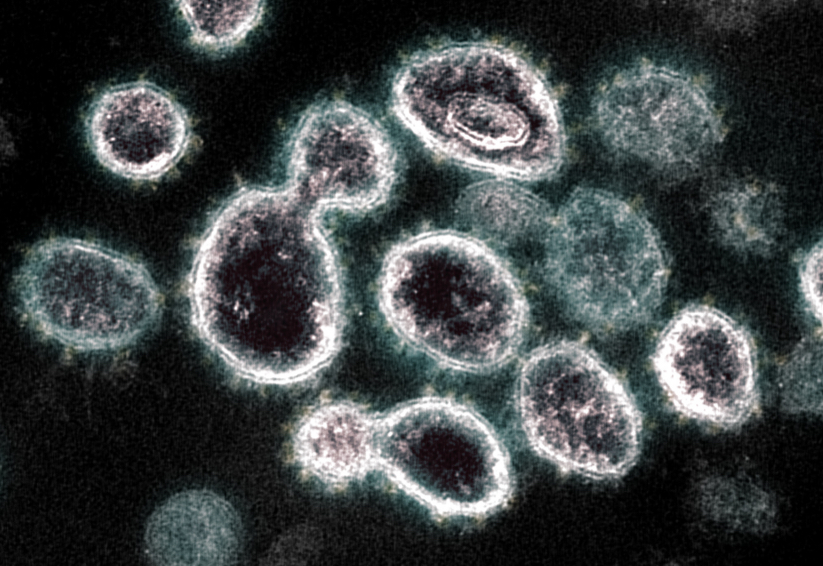 “Culture is what rots.”

Analytica Institute will open its doors again this Sunday to another in a series of public events on crisis and opportunity in our times.

1. Currently humanity faces the eruption of a new viral epidemic, yet this symptom must serve to draw our attention to the larger “Emotional Plague” haunting us.

2. Psychoanalysis was invented on the basis of finding the deeper underlying root to the multitude of new physical and mental symptoms facing modern man. But even beyond that we discovered that it posed an answer to the greatest symptom still facing mankind: alienation in all its forms.

3. Freud’s late great text which we translate as “Civilization and its Dis-Ease” elaborated the fact that man’s culture is alienating and literally killing him: beyond the old epidemics he now faces neuro-physiological stress diseases, psycho-neurotic mental diseases, and rising rates of suicide, murder, crime, and terrorism.

4. The real coming plague will not be viral but neuropsychiatric for which there will be no drug. What is more challenging is that viral and environmental devastation will be interwoven with psychosocial choices which we must make now in order to survive and thrive.