RESURRECTION: The Spirit of the New World 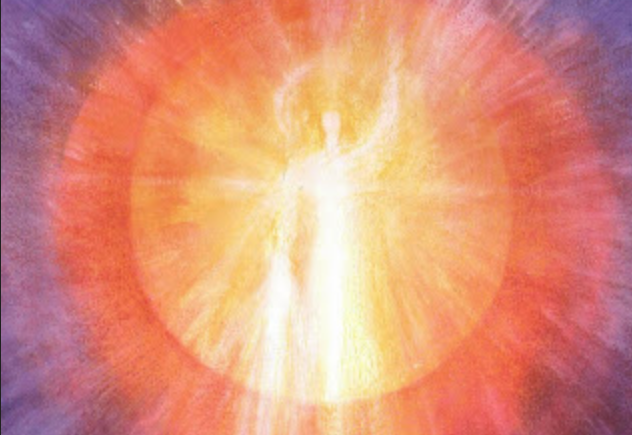 This online event with Dr. Scott Von is part of a series of Analytica Institute public events on crisis and opportunity in our times.

1. With the shelter at home directive of the Pandemonium of 2020 upon us, will Easter be canceled this year? Far from it, the truth of Easter can be embraced even more, for Easter or “Resurrection Day” offers us a model for what we are about to experience.

2. After the long Dark Ages when fundamentalist Christianity and other religious binding contained the World Spirit in churches, it was reborn into the Enlightenment where man and his culture became the body of the World Spirit itself. During these centuries art, science, politics, education, and healing flourished on earth as man evolved individually and collectively always guided by Geist, Psyche, or Spirit.

3. Yet in the last few decades, the World Spirit of humanity went into decline again, cut down in its prime by a world wide nihilism and alienation promoting a material culture of addiction and manipulation. It is now possible for us to use this crisis of dis-ease to resurrect the spirit.

4. The great Spiritual Scientists of our times such as Carl Jung and Rudolph Steiner place the unfinished project of the World Spirit at the core of individuation and human enlightenment, where free thinking and autonomy from hierarchical control and group minded hypnosis leads to the collective equality of “everyman.” The ethical act of Christ as the absolute free man who shares and loves unconditionally is in opposition to morality, religion, and state. Psycho-Analysis was invented as a lay movement for the political, therapeutic, and spiritual act of enlightenment and resurrection. Let us be reborn.